The Thurloxton Gardening held its annual Summer Show at the Village Hall on Sunday 5 August.  it was a glorious day. There were lots of people milling about enjoying their cream teas, cake and the fabulous display of fruit, vegetables and flowers all created and arranged by the members of the club.  The winners were:

1st Prize – The Bill Corner Cup went to Pauline Warren. Second prize, the Esther Venn Cup went to Di Gamble and the Avis and Walter Cup, or third prize was awarded to Margaret Irish.  The ‘Best in Show’ went to newcomer Charlie Pepper for his miniature garden in a tin.  Reserve Best in Show was received by Di Coram for her rose. Congratulations to you all! 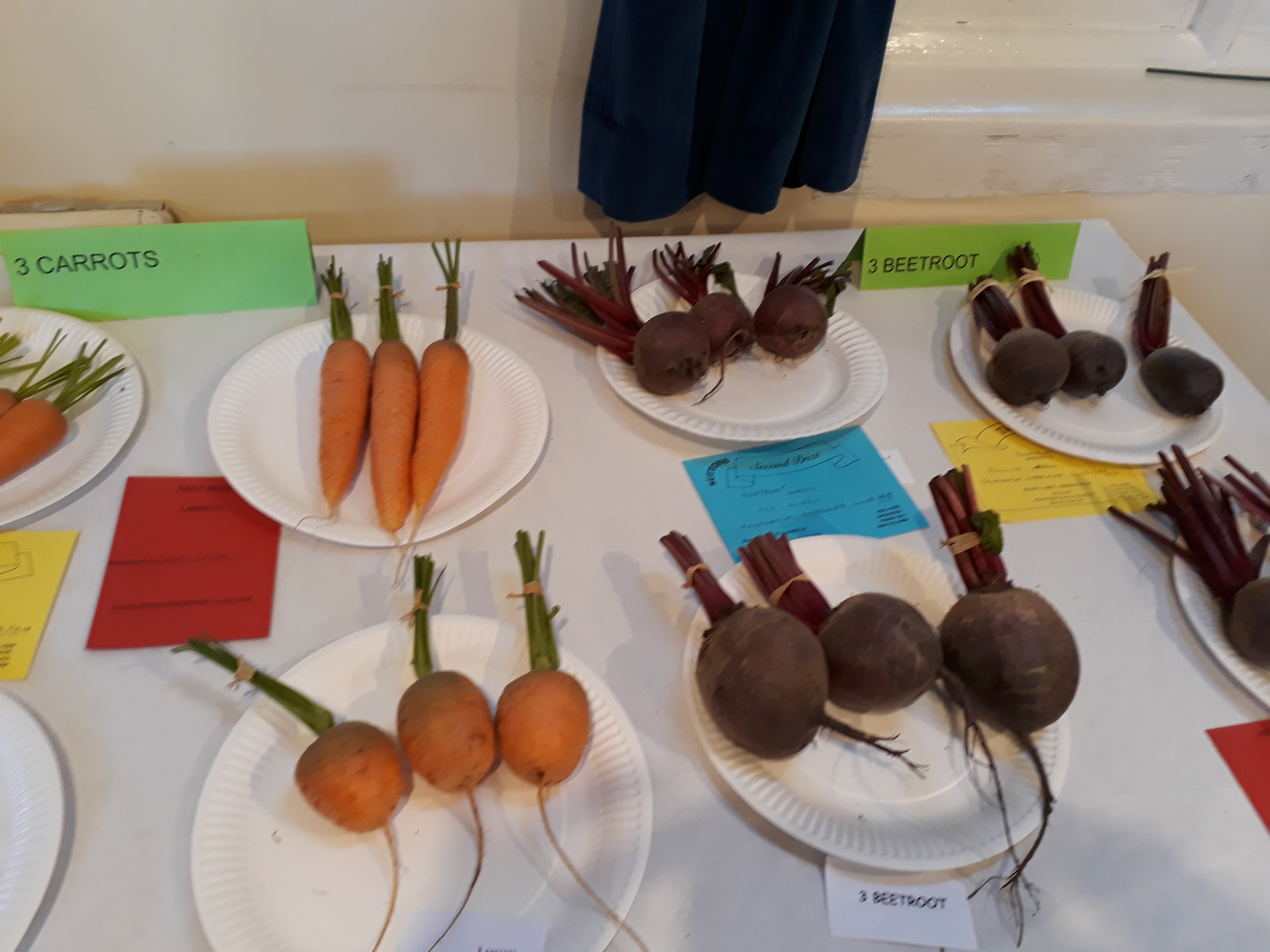 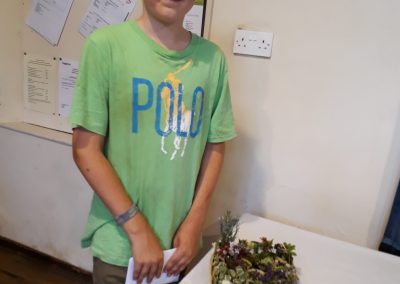 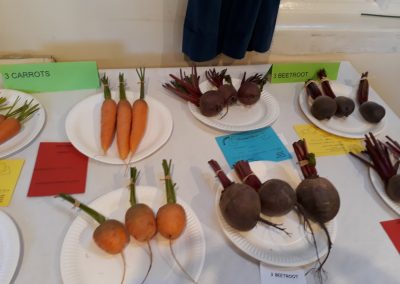 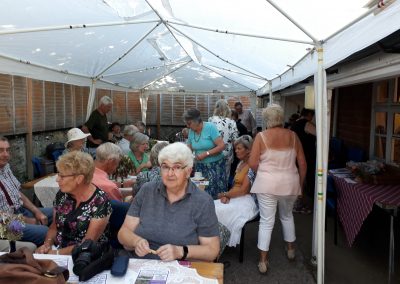